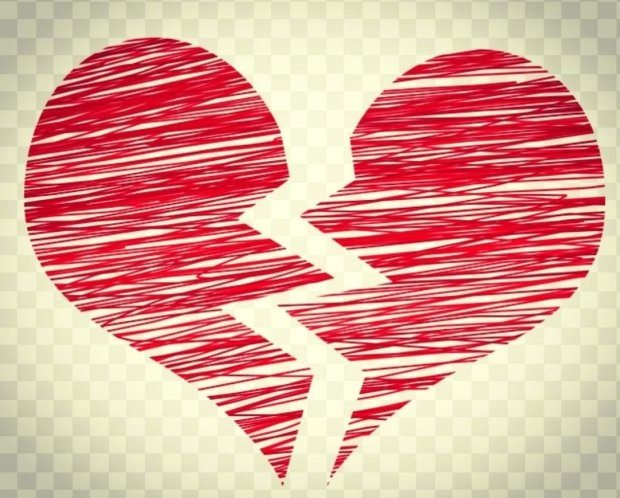 It’s been awhile since I posted anything on my Facebook page and its been well over a month since I posted on Instagram! So, I’m going to try and make more of a conscious effort to post on all platforms, though the posts are likely to be the same or very similar.
Anyway, Isabelle had her first heartbreak today. Her boyfriend in her class broke up with her because she’s taller than him and he is now with one of her friends. Isabelle has always been very tall for her age and given how mature she can be sometimes, it’s easy to mistake her for a 10 or 11 year old.
I had sent Isabelle to bed like normal and a little while later she come downstairs and said to me “Mum, can I tell you something please?” I could tell by the look on her face that it was something serious so I got her to snuggle into me and that’s when she told me about her boyfriend breaking up with her. Her little face was so sad my heart broke for her.
I told her just how amazing she is and how she’s absolutely beautiful and she doesn’t need to change a thing a thing about herself! I told her being tall isn’t a bad thing at all, one of her cousins is a good example of this because she’s now a model! I asked her if she’s still friends with her friend and she said yes, I told her that’s so grown up because it’s not her friends fault and girls need to stick together. I reminded her of the things we have to look forward too and to try and think of them instead but she said “I can’t, he’s all I can think about.”
Che came downstairs and we told him what happend and in typical dad fashion is response was “am I going to have to kick his arse?” Obviously he wouldn’t do that because they’re all only 8 and 9 years old but you get the idea.
Che explained to Isabelle about how being tall is actually a good thing and he pointed out all the positives which I think helped her to hear things from a males perspective.
It will soon be the Easter holidays, so I’m hoping the break from school, doing fun things and eating lots of chocolate will heal her broken heart.

This site uses Akismet to reduce spam. Learn how your comment data is processed.